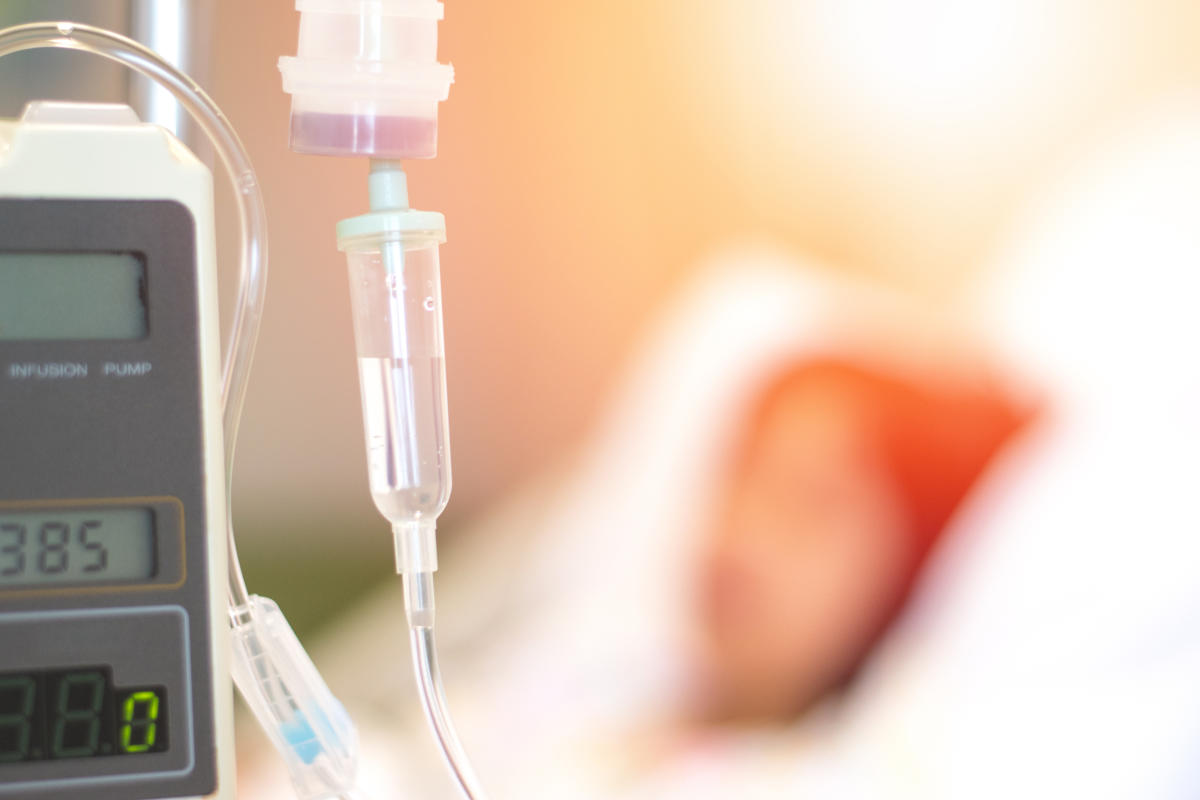 Lauren Kay Dean has been found guilty in the death of her 7-year-old daughter, caused by inattention when her mother left the family home.

According to justice, she failed in her role as a mother and is directly responsible for the death of her offspring. A 28-year-old American woman living in Texas (United States) was recently sentenced to life in prison for murder, after the death of her eldest daughter, which occurred in January 2020.

According to information from the New York Post, the victim, 7 years old at the time, suffered from a serious illness that forced him to spend most of his time in a medical bed. However, the fragility of her condition did not prevent her mother from leaving her alone at home for a whole night, with her brother and her sister, aged 3 years and 5 months respectively, without the supervision of a adult.

The girl who died while her mother was away

According to US media, the unworthy mother, named Lauren Kay Dean, would have left her children alone for the sole purpose of having a good time in a bar located in the neighborhood where she lived. Informed of the situation, the policemen went to the scene the next day and were received by the mother, who had meanwhile returned, who assured them that everything was fine.

However, a simple visit to the apartment proved otherwise to the police, who quickly discovered that the bedridden girl had died! Lauren Kay Dean was immediately arrested and taken into custody, while her two other children were placed with social services.

Life sentence for the mother

The investigation established that the little girl, who suffered from Down syndrome and cerebral palsy, “needed tube feeding and 24-hour care,” and that it was precisely the lack of attention that caused her death. By ditching her to party, Lauren Kay Dean had directly caused the death of her daughter.

After pleading guilty – “to avoid a trial and the possibility of a death penalty,” specifies the New York Post -, the young woman was finally sentenced to life in prison for all the charges against her, including abandonment and endangering her other two children.

an election with strong climatic bets