You know the oil portraits of this great artist. Constructed in tall paste, their faces are the contradictory theaters of the conflicts between flesh and expression, between incarnation and the effect of the spirit, between the emotion of color and the pale conquest of corruption. Kokoschka’s works excavate with the fingers, the nails, the wood of the brush, the brush, with vermiculated gestures and sometimes vast planes, what the human being is. The humanity of man, his impulses, the tragedy of desires and self-destruction, his genius, his goodness at times, are the themes tirelessly explored throughout his life by this great artist, born Viennese, died English and lived in Europe painfully overcoming the great conflicts of the 20th century.

It all starts in Vienna, Austria. Vienna was one of the capitals of European thought in the late 19th and 20th centuries. After the first convulsions caused by Klimt, Mahler, Hoffman, Schnitzler, Freud and others, Vienna invented a modernity that brought together unprecedented talents in all areas of aesthetics and thought. Kokoschka, who was 21 years old in 1907, during his first public appearances, through his writing, his theater and his painting, immediately caused a scandal. Immediately regarded as “a terrifying prodigy” and proclaimed “chief savage”, this bad boy of Viennese modernity immediately asserted himself as a radical innovator who, with his younger brother Egon Schiele, was to give a brutal and profound to bourgeois morality. already shocked by the naked truth that Klimt had previously thrown at him. His life, plagued by the tragedies of the century, will make him wounded, exiled, booed as a degenerate artist by the Nazis, but he will be able to maintain a sumptuous work, which will conclude with a definitive masterpiece, his last self-portrait. portrait…

Reading of the texts: Sophie Daull

Broadcasting of texts and music:

In charge of the investigation: Maurine Roy

In association with BeauxArts magazine. 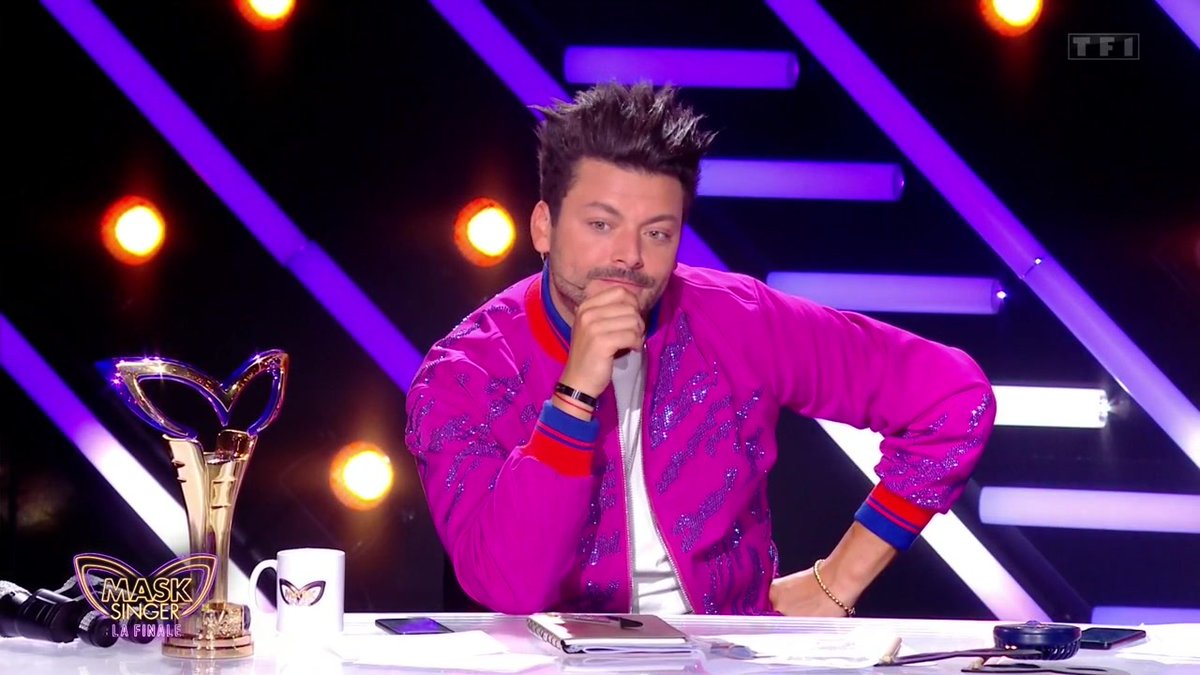 the recap of the quotidienne episode 1

“He is horrified by his behavior”: Prince William very disappointed in Harry, will not give him any gift