In Doha, Qataris count down the days until the opening of the World Cup (November 20-December 18) in a mix of excitement and apprehension. The pride of being the first Arab country to host this planetary event is mixed with diffuse concern, linked to the expected arrival of 1.5 million foreign supporters. A presence that will be impossible to ignore in this small territory, as large as Ile-de-France and currently populated by 2.9 million inhabitants, 10% of whom are natives and 90% immigrant workers.

“It is as if 35 million people suddenly landed in France”, says a Qatari businessman, sitting in a restaurant in West Bay, Doha’s business district. He especially called attention to the figure of 1,600 landings per day, during the thirty days of the tournament, given in early July by a director of civil aviation. “It’s a plane every fifty seconds, continues this source, who speaks on condition of anonymity, for fear of provoking the wrath of the authorities. Will we have the means to test all these people for Covid? To avoid crowd movements and congestion in the city? I want the Cup to be a success but I have doubts. »

Also read: Qatar World Cup: from Strasbourg to Paris, these cities that refuse to broadcast the World Cup

In recent days, these concerns have been relegated to the background by the rise in France of calls to boycott the competition. The mayors of the main cities of France, such as Paris, Lyon, Marseille, Lille and Toulouse, have announced that they will not install giant screens to broadcast matches. A position justified by the carbon bill of the World Cup, possibly very high, and the reports of NGOs defending human rights, denouncing “Thousands” deaths among foreign workers who built the necessary infrastructure for the tournament.

In Doha, this avalanche of criticism goes very badly with the population. “I feel offended and I think 90% of Qataris feel the same, trusts an executive of the banking sector, in the tranquility of his office. It is easy to give moral lessons with an air of superiority. Look at all these immigrants dying on the shores of the Mediterranean. Is this human rights in Europe? Was it not possible to save these people? Construction site death tolls are manipulated to tarnish our reputation. »

Press releases from LGBT organizations, concerned about possible discrimination against homosexual sympathizers, also arouse discomfort. “Qatar is a Muslim country, with a Muslim value system, argues the banker. That football fans respect these values, is it too much to ask? We have to stop politicizing everything, these are just soccer games. And then, after all, in the West, LGBT rights emerged very recently. »

You have 57.84% of this article left to read. The following is for subscribers only.

In Lebanon, the twilight of General Aoun 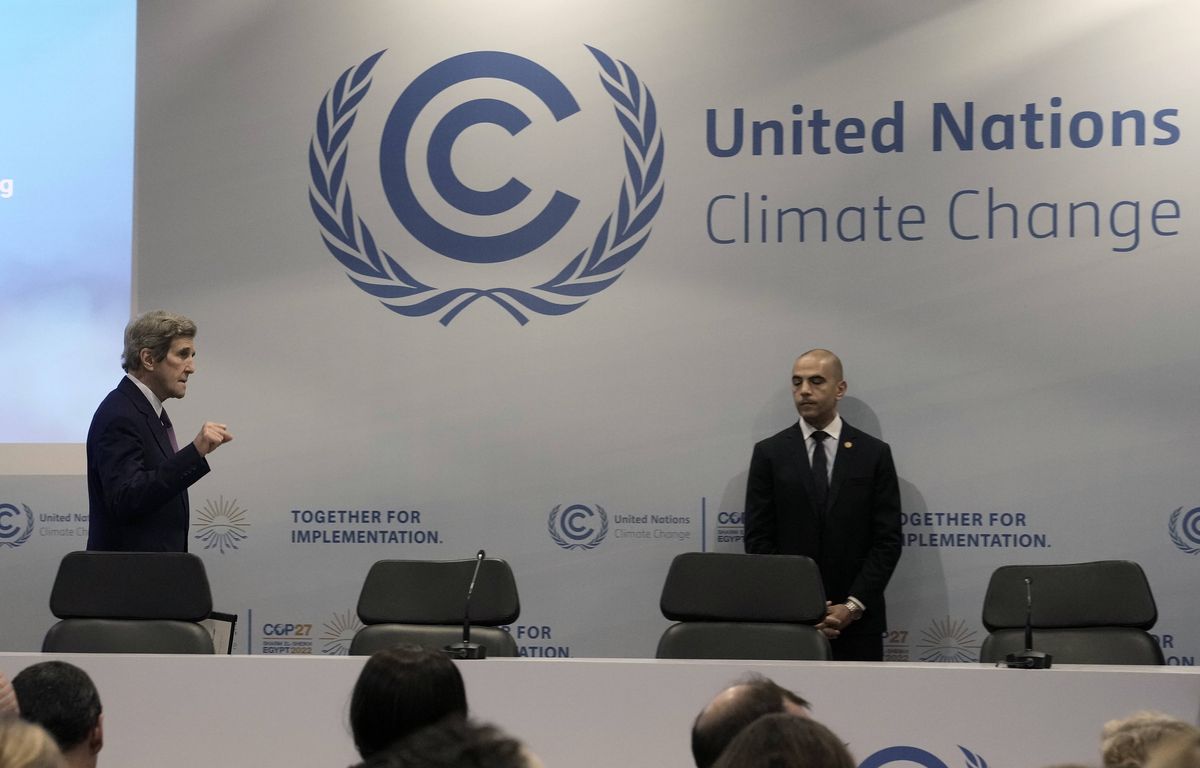 On the last day of the conference, countries block finance

everything you need to know about these american elections